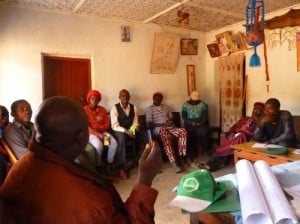 [/one_third]The survival of endangered species and ecosystems depends on long-term participation and understanding of local populations (Oates, 1999). Due to the close relationship between cultural diversity and biodiversity, traditional knowledge systems should play an important role when developing species conservation and management strategies (Caldecott et al., 2005 and Hens 2006). As part of its enormous efforts to conserve the rich biodiversity of Cameroon, the Environment and Rural Development Foundation (ERuDeF) initiated and facilitated the creation of the Tofala Hill Wildlife Sanctuary (THWS). Prime Ministerial decree number 20145212 of September 29, 2014 finally created it in 2014. This biodiversity hotspot hosts a number of endemic IUCN critically endangered species including but not limited to the Cross River Gorillas (Gorilla gorilla deilhi), the Nigerian-Cameroon chimpanzees (Pan Troglodytes ellioti), Forest Elephant (Loxodonta cyclotis), Drill (Mandrillus leucophaeus); forest Buffalo ( Caffer nanus); important populations of threatened amphibians and plant species. The existence of Government measures on Great Ape Conservation has not guaranteed effective management of this Sanctuary. These wildlife species may even become extinct with increase human activities of the over 30 indigenous communities adjacent to the Sanctuary. The villagers (farmers, poachers, and hunters) are still engaged in logging, mining, agriculture, bush-meat hunting, and the construction of major infrastructure in and around protected areas. Many rural communities still depend on bush-meat hunting for food and for selling in local and urban markets. In addition, the majority of farmers on the periphery or inside the forest practise slash-and-burn agriculture, and the unsustainable exploitation of Non-Timber Forest Products (NTFPs). Overgrazing too has exacerbated habitat loss. Therefore, there is a conflict of interest between the conservation of great apes and the livelihood needs of forest-dependent communities. Things are even more compounded because of greed and outright neglect of the local communities and the failure to put them on a dialogue. Thus, to ensure effective management and conservation of the Tofala Hills Wildlife Sanctuary, the engagement of local communities is paramount. 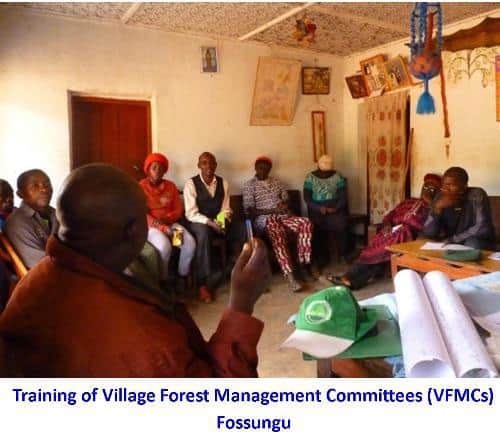 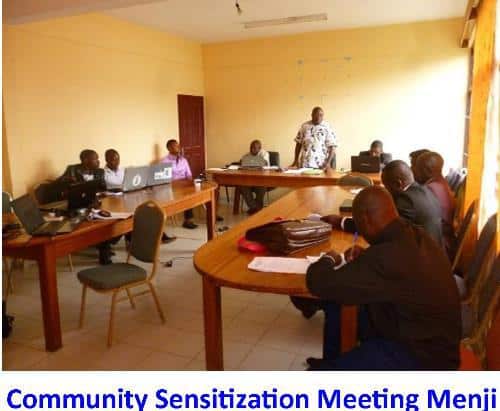 It is based on these that ERuDeF with its long years of expertise in protected area creation, management and conservation, intends to create a platform that will engaged all communities living around the Tofala Hills Wildlife Sanctuary for the conservation of the critically endangered Cross Rivers Gorillas and Nigeria-Cameroon Chimpanzees. 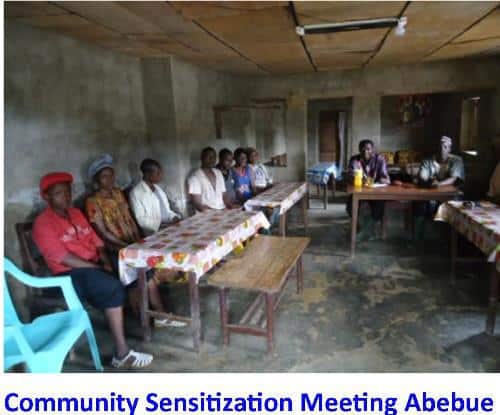 [/one_half]Increase in community engagement through sensitization and alternative livelihood supports will lead to reduced logging, poaching, hunting, and farming in and around the Sanctuary. Consequently, the survival of the rich biodiversity would be guaranteed.

Your timely intervention will not only increase local community engagement, it would save the lives of many species of this rich biodiversity hotspot, which risk extinction because of human activities.