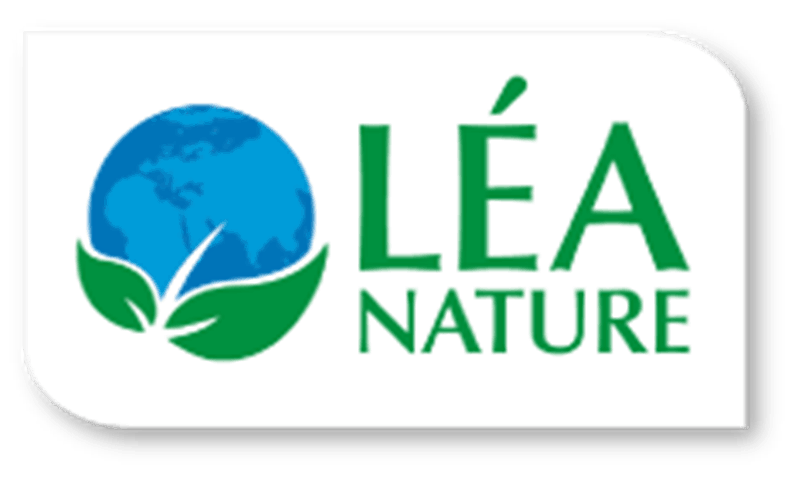 French Charity Lea Nature has granted the Environment and Rural Development Foundation (ERuDeF) 3000 Euros to kick off the pilot phase of the reforestation of the degraded landscapes of Magha Community (Bamumbu Village) in SW Cameroon, by planting about 15000 trees. The decision was made known on September 5, 2013, following a selection process by a Selection Committee of the organization. The project consists the planting of over 15000 trees for the regeneration of the disappearing forest of Magha village.

The project will equally permit the planting of indigenous plant species in the area such as Salix ledermannii Seemen , Prunus africana ( Hook.f. ) Kalkman or Nuxia congesta R.Br. ex Fresen. 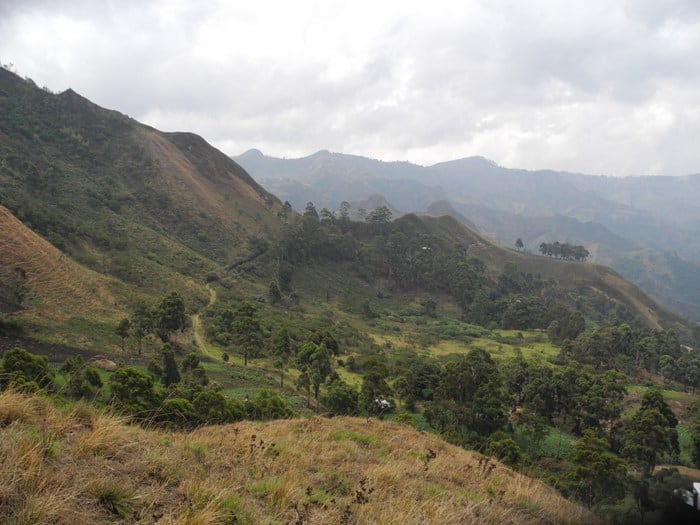 greening Magha village as well as protect key water catchments. It will equally help to ameliorate the income of villagers given that some of the plants have commercial value. Economic and medicinal trees such as Prunus africana would generate income for the local populations and at the same time permit them to contribute in the reforestation program. The regeneration site for the project would be the area that suffered a massive landslide in 2003 claiming 23 lives and leaving hundreds homeless.

By the end of the year, a presentation to the Chief and elites of Magha will be organized to assess the success of the project and to ascertain how much the people have benefitted from it. ERuDeF is thankful to Groupe Léa Nature for this support. This year, Group Lea Nature celebrates 20 years of commitment to the protection of the environment. The group works with different brands including cosmetics, food, health and diet notably Jardin BIO’logique, Floressance also known as Nature System. All these brands sell products from organic matter and they believe in fair trade. A portion of the profits from sales allows Lea Nature Foundation to celebrate their anniversary by planting 200,000 trees worldwide.

This support would help ERuDeF’s efforts in reforesting the degraded landscape of Magha however, ERuDeF looks forward for support to sensitize the communities and also to create a community forest in Magha .