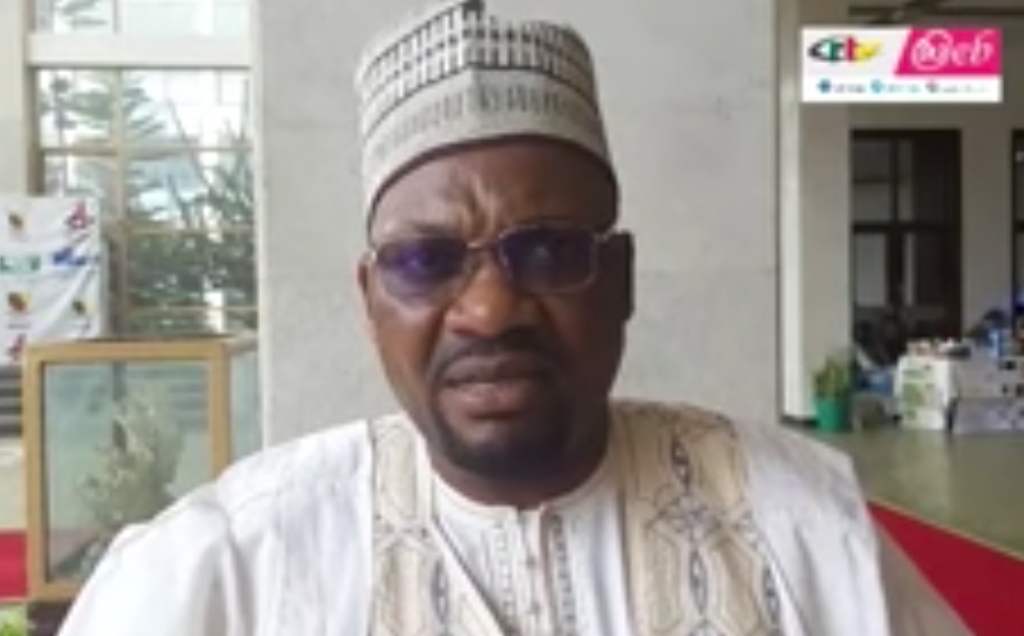 The Mount Bamboutos Fons’ Association (MBFA) has gained its legal status. This was early January 2021 after receiving the declaration certificate from the Senior Divisional Officer of Bamboutos in Mbouda. The news which came as a breakthrough from the president of the Association, His Majesty Senator Fon Lekunze Andreas Nembo of Bamumbu, was received with a lot of effervescence by the members of the Association. The Association which constitute all the paramount chiefs of the chiefdoms in Mount Bamboutos was initiated on 19th of April 2018 during a meeting held in Bafoussam with some paramount chiefs and sub-chiefs around mount Bamboutos. The creation process was facilitated by the Environment and Rural Development Foundation (ERuDeF), with financial support from the French Global Fund for Environment – Small Grants Programme (FFEM-PP1) through the International Union for Nature Conservation – French Committee.

“I am very happy that after close to three years we are able to legalise MBFA. This marks a turning point in the life the Mount Bamboutos Initiative. We shall speak now in a much louder voice” the president of Mont Bamboutos Fons’ Association, Fon Lekunze said.

The CEO and President of ERuDeF, Louis Nkembi on his part could holdn’t his joy after receiving the news. Hear him “MBFA is a very important body as far as the Mount Bamboutos Initiative is concerned. Since we started the implementation of Mt. Bamboutos Initiative in 2018, fons have played a vital role. The acceptability rate of the project is high thanks to the efforts made by these fons. Am very happy receiving the news of the creation of the MBFA”

MBFA is a non-profit community-based association whose members are to work in accordance to the LAW No. 20/053 of December 1990 on the liberty of Association in Cameroon.

The goal of this association is to ensure effective grassroots participation and involvement in the sustainable management of the Mt. Bamboutos ecosystem through a “bottom-up” approach.

The objectives of MBFA are:

The legalization of MBFA will give it more impetus to champion the fight for the restoration of the severely degraded mount Bamboutos ecosystem. It should be noted that even when the Association was not yet legalized, the members have played very vital role in the success of the pilot phase of the Mount Bamboutos Initiative, serving as entry points to local communities and taking vital management decisions.