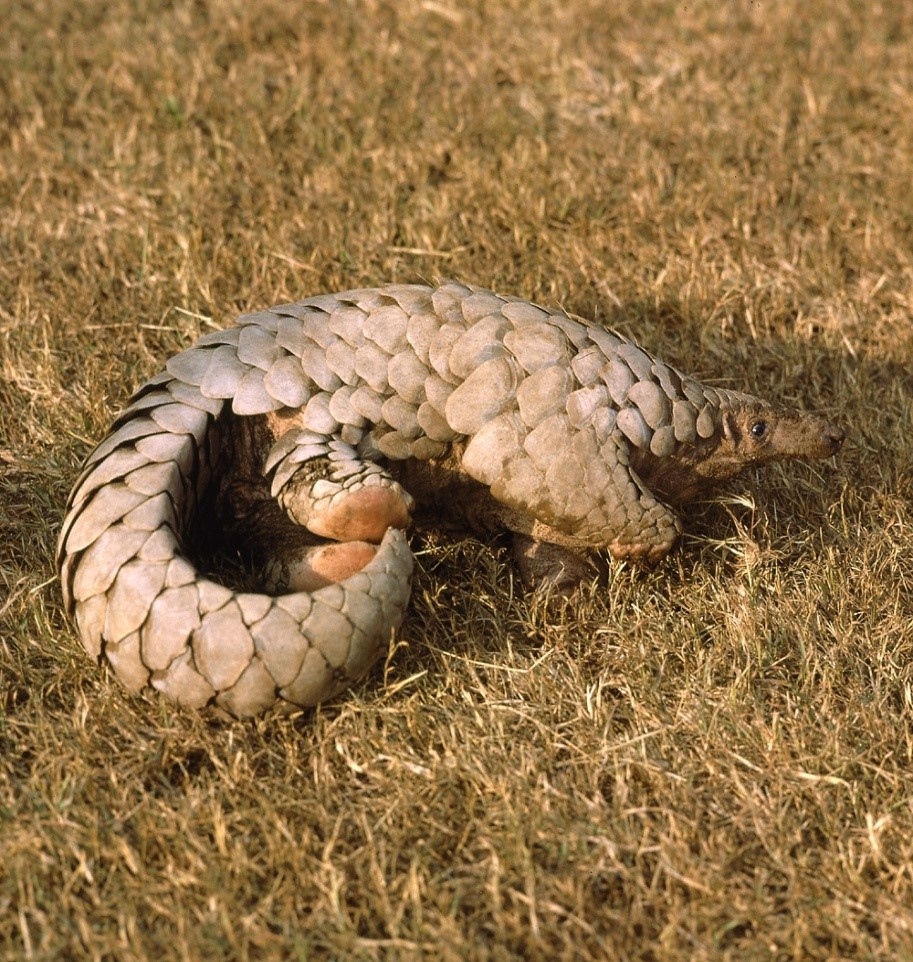 Bertoua, the “land of the Rising Sun” remains the capital of the bush meat market in the East region of Cameroon. Every day, about 70 to 100 animals are sold and eaten in Bertoua, including 4 to 6 pangolins. At the well-known Derriere Porto bush meat market, everyday a smoked, freshly killed or a life pangolin is seen or bought amidst other rodents, ungulates, primates, carnivores, amphibians and reptiles.


The most disappointing act about the pangolins in the market is that every week, life pangolins are brought to the market and are seen struggling to run away but are either brutally smashed on the neck, head or on the body. This has caused so much grief and distress to helpless conservationist who may want to safe the pangolin but in vain.
Pangolins are one of the most talked rodents in the tropical rain forest and grassland today. From the Amazon Basin through the Congo Basin, to the Cameroon tropical landscapes, Pangolins remains at the top when conservation of rodents is concerned.
The Zoological Society of London and other conservation organizations spend millions of dollars on Pangolin conservation in Cameroon in general and East Region in particular. This has fostered research into population surveys, habitat usage, Feeding Ecology and education programs. This has somehow helped deepened their knowledge in understanding the outcomes pertaining to pangolin population and threats in Cameroon.
While government and NGOs focused themselves in protecting pangolins, hunters and many traders and traffickers have seen pangolins conservation as threats to their source of protein and deprivation of income from the sale of the smoked pangolin and scales which are used for medicinal purposes. Local consumers say pangolins have a unique taste and which is unavoidable to someone who has ever had a taste of it. This makes pangolins more vulnerable to hunters despite attempts to protect them.

If one may want to put it straight, taking statistics from the consumption of pangolin in Bertoua, one will undoubtedly agree there is still an encouraging number of Pangolins in the East Region but the population is declining drastically. However, from the IUCN state on Pangolins as endangered species, there is therefore urgent need to put a stop to the pangolin syndrome in the East through the reinforcement of laws on wildlife protection and effective follow up by Cameroon’s Regional Delegation of Forestry and wildlife (MINFOF)
With the pangolin in peril, ERuDeF is willing to extend her sphere of influence beyond primates especially Great Apes to this specie in the nearest future. While conservation of pangolins in Bertoua is difficult, especially around the periphery where these animals are caught like the Deng Deng National Park and the Dja Reserve, ERuDeF Still remains determined and trust its strategies to curb the killing of these species, while providing solutions to the plight of the local people.