One of the largest departments of the Environment and Rural Development Foundation (ERuDeF), the Department of Internal Operations, has been split into two. The two new departments are Administration & Human Resources and Programmes and Planning. This split was announced during the organisation’s Annual Review and Planning Meeting, which took place from the 3rd to 6th of January, 2017 at ERuDeF’s Head Office in Buea.

The split Comes at a time when the organisation is up-scaling and consolidating her position as the leading NGO in Cameroon and extending her tentacles to other parts of Africa. According to ERuDeF’s President and Chief Executive Office (CEO), Louis Nkembi, the split is to ensure effective division of labour, hence increasing productivity. 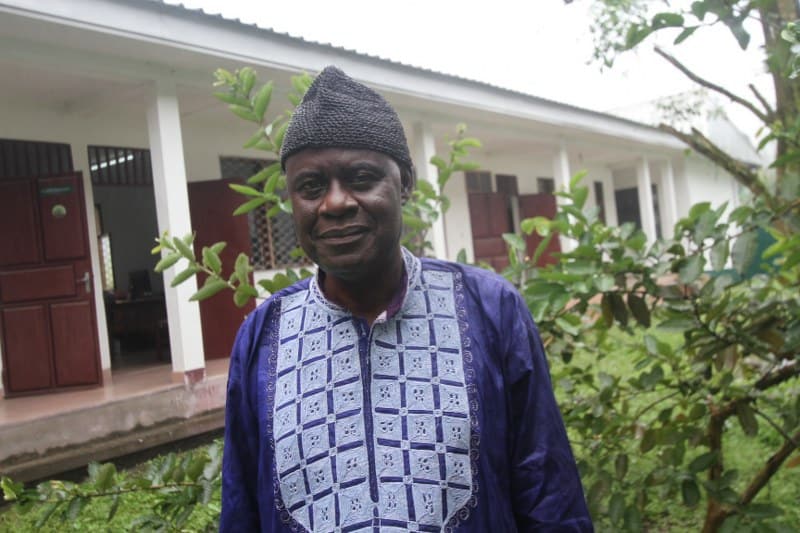 Mr. Nkemka holds a BSc. Degree in Agriculture from the University Centre, Dschang and a diploma in Applied Plant Breeding from the International Agricultural Centre (IAC), Wageningen, Netherlands. He prides over 30 years of professional experience in research, agricultural extension and data management.

He’s authored 3 publications to his credit in the field of agriculture and rural development. He was recruited into ERuDeF in July 2016 after retiring from the Ministry of Agricultural and Rural Development as the Southwest Regional Chief of Service for Agricultural Statistics.

The pioneer director is charged with the responsibility of ensuring the sustainability and growth of the organization. He has as immediate task to raise one Billion francs CFA by the end of 2017. Mr. Nkemka is also expected to monitor and evaluate projects of the organization; identifying gaps and suggesting solutions for improvement. 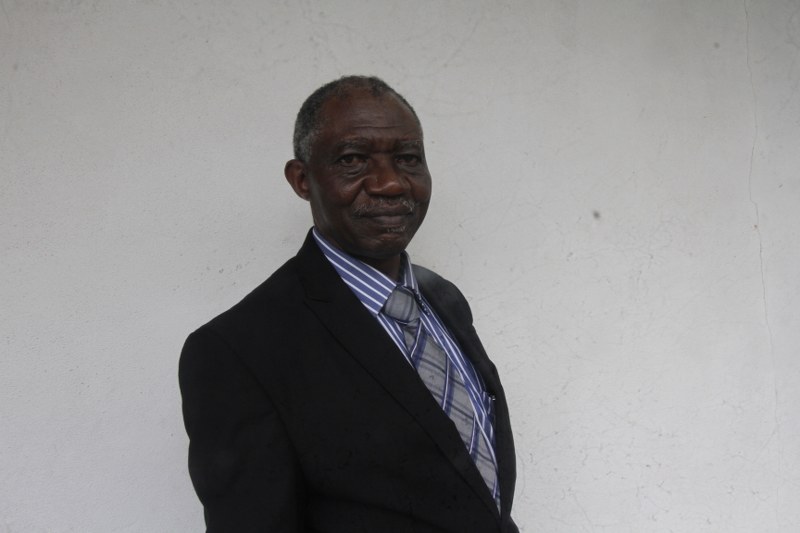 [/one_third]For his part, the new Senior Director of Administration and Human Resources, Mr. Charles Tangie, is a holder of Master of Education in the teaching of Georgraphy, from Ecole Normale Superieure (ENS). Yaounde. The Senior education luminary retired from the Cameroon civil service, while serving as Principal in 2014. He was recruited with the ranks of Senior Director of Operations in ERuDeF in March, 2016

Mr. Charles Tangie will concentrate his efforts on ensuring the effective and efficient use of human and financial resources . This to ensure the realization of the organisation’s goal and 2025 expansion vision.

Both directors expressed gratitude to the ERuDeF Board of Trustees for the confidence given them. They pledged total commitments to meet up with the responsibilities accorded them.