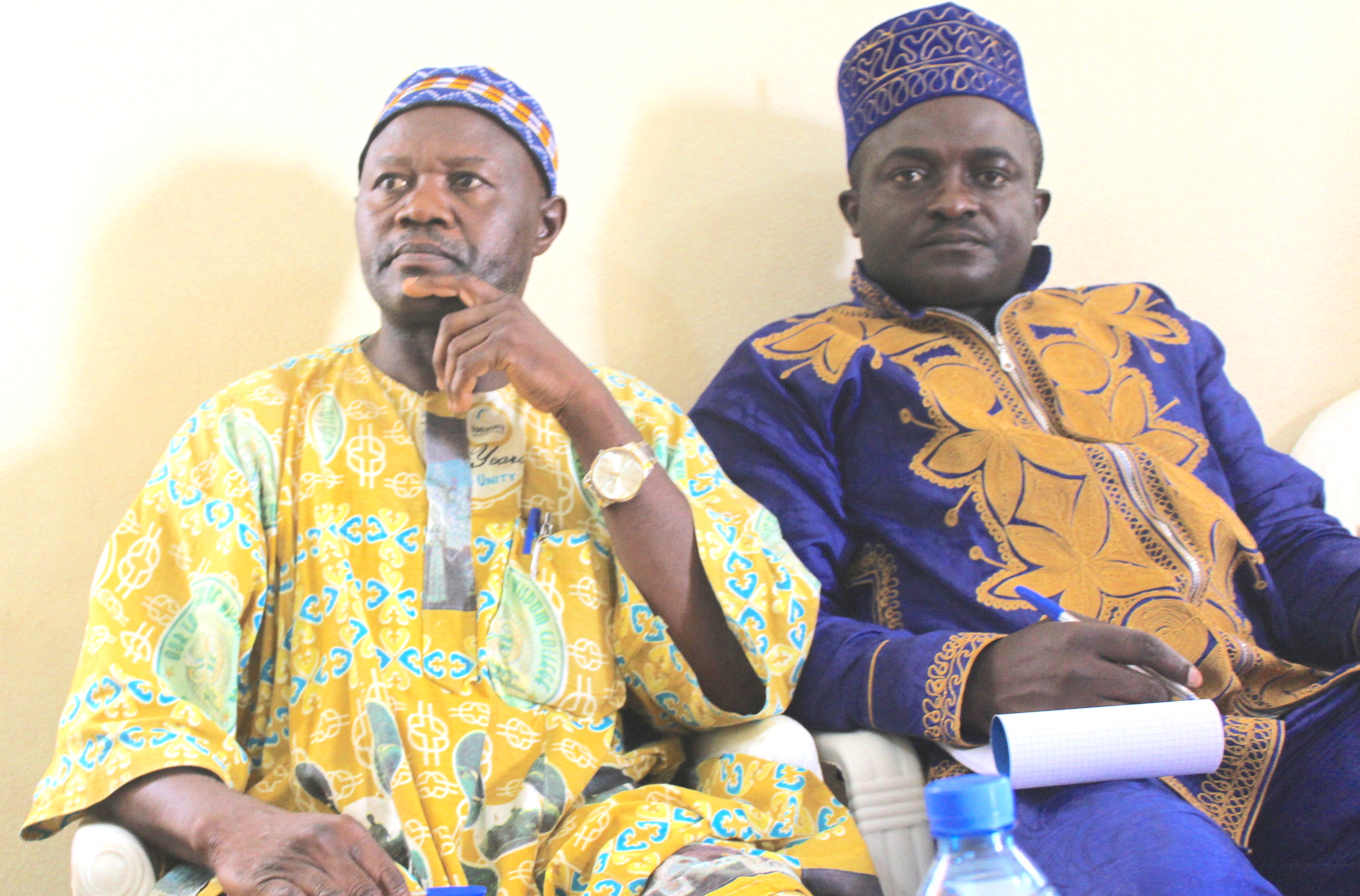 Some two adjacent villages to the Tofala Hill Wildlife Sanctuary, Fossimondi and M’mockmbie, hitherto hesitant to collaborate with the Sanctuary Service and the Environment and Rural Development Foundation (ERuDeF), recently pledged to work together with these establishments for the effective management of the Wildlife Sanctuary.

This follows a series of sensitization meetings from March to May 2018 with the Fons and community leaders of these villages. Aimed at ensuring collaborative management of the sanctuary, the conservator of Tofala Mr. Njimin Thomas during each of these meetings enlightened the fons and village leaders of the four cardinal objectives of the Sanctuary. These objectives include; conserving wildlife species and their habitat, protecting river regimes in the area and their sources, conserving mountain forest and its ecosystems and promoting ecotourism and sustainable income generating activities that contribute to improving the well being of the local resident population.

During meetings, Fons and community leaders of Fossimondi and M’mockmbie explained why they have been hesitant in collaborating in the management of the wildlife sanctuary. “We have not really been interested in collaborating with you people because we got information that our people were to be chased out of the sanctuary after creation and theareafter fenced,” M’mockmbie Fon (regent or traditional council chairman) told the Conservator and ERuDeF team. The Fon of Fossimondi, His Royal Majesty Fozao Afou Adolph corroborated his M’mockmbie counterpart adding based on such information, they were demoralized given that the local population will be deprived of their source of livelihood, Agriculture.

Reacting to these rumours, the conservator reassured the Fon of Fossimondi, Fossimondi and M’mockmbie community leaders that Tofala will never be fenced. He said the people will enjoy their user’s rights to exploit in a regulated manner some forest resources in the sanctuary. ERuDeF’s Director of Biodiversity and Protected Area Management, on his part, disclosed that conserving the biodiversity of Tofala is necessary for the future generation to equally see and enjoy their natural heritage.

With this clarification and reassurance, the Fossimondi and M’mockmbie communities promised to henceforth effectively collaborate and take active part in management activities of the Tofala Hill Wildlife Sanctuary. It was however, resolved that more sensitization meetings be organized in the Fossimondi and M’mockmbie fondoms, while community members of both fondoms will participate in the boundary demarcation exercise of sanctuary when the process begins. Meanwhile community leaders promised to communicate what they learnt to the rest of the population for a wider understanding of what the sanctuary is all about.