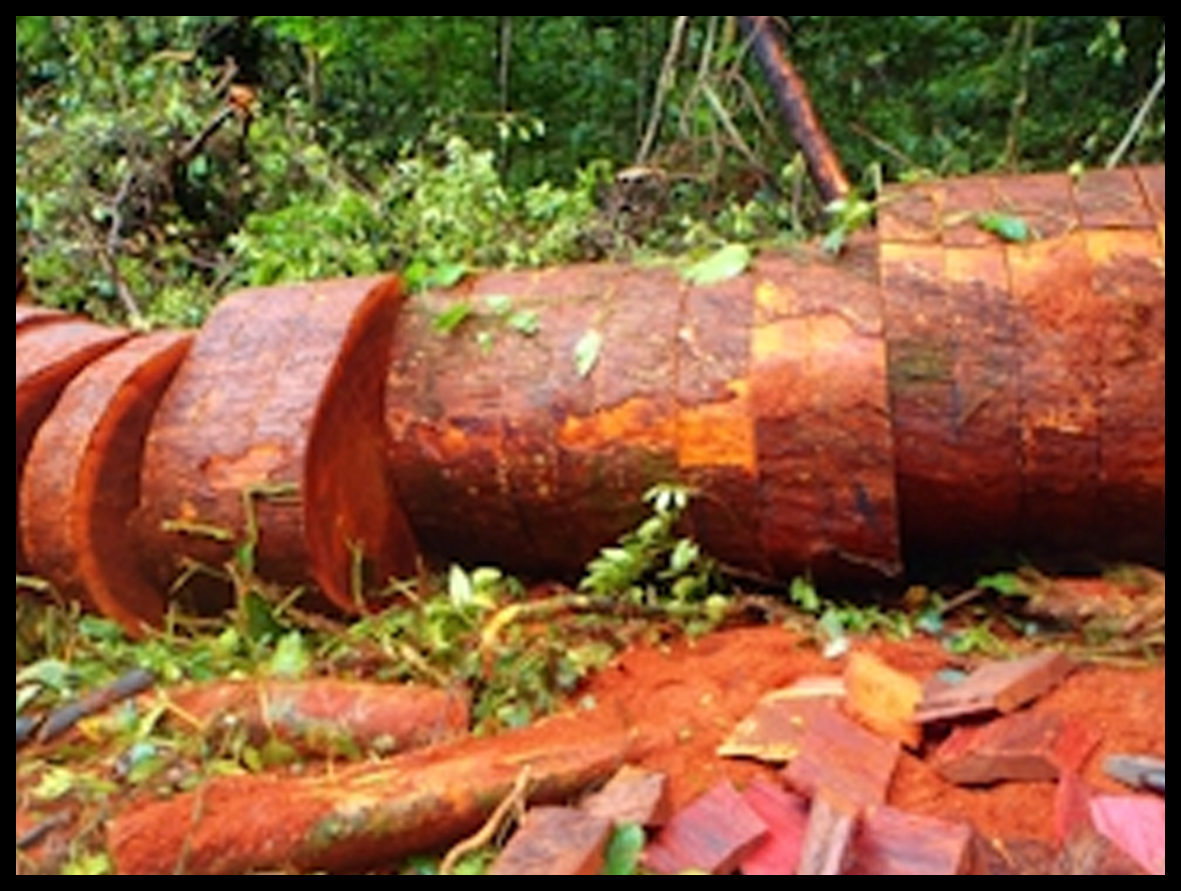 As part of the Environment and Rural Development Foundation’s goal to restore Cameroons Mountains and watersheds, the organization and her partner Fauna Flora International (FFI) are working to ensure the restoration of some of the threatened species back in West Africa’s highest peak, the Mt Cameroon National park and environs. To this effect, ERuDeF intends raising some 30,000 seedlings this 2013 which would be planted out in the wild. This was disclosed by the project coordinator for the Mt Cameroon threatened trees, Ms Asa’a Lemawah during the planning meeting of ERuDeF which held from the 7th -11th of January in Buea. Already, the organization has raised over 9,000 seedlings at the Buea central tree nursery and 2,000 at a temporal nursery in the Mokoko area.

Speaking shortly after the meeting, Ms Asa’a explained that the initiative to double their efforts this 2013 is resulting from biodiversity loss on Mount Cameroon due to over-hunting and deforestation. She said indiscriminate logging of the species like the critically endangered Microberlinia bisulcata by illegal operators especially in the Mokoko and southern Bakundu reserves makes the conservation of the species a difficult task. “Farmers have also put down trees to grow their crops and this process of deforestation has had a heavy toll on the local population of Buea. With the disappearance of forests, many water bodies which derive their source from the Mountains are tampered with and the effect is evident with the sustained increase in water shortage within the Buea municipality and beyond” Ms Asa’a cried foul.

She explained that the tree planting would be done together with some communities around the Mt Cameroon National Park, hear her “Nurseries are being established at the premises of the Delegation for Forestry, Buea, and subsequently in some four communities around the Park, Bova I, Bafia, Bakingili and Bomana. These threatened species would be raised would subsequently be planted out in the wild. This would build the capacities of the communities on tree nursery establishment and management instill tree planting attitudes and commitment in them” Ms Asa’a however identified some challenges such as slow adaptability of some of the species being raised at the nursery and the nursery in Buea has attained full capacity of plants and now requires expansion.