The arrival of Ms Helga, the Program Officer of Arcus Foundation to ERuDeF’s head office in Buea, in June 2010, raised the profile of ERuDeF potential of being funded by the Arcus Foundation. In a month later, Arcus Foundation announced a US$95000 grant to ERuDeF for 2 years in support of the conservation of the Cross River gorillas in the Lebialem Highlands of South West Cameroon. The grant was to contribute to the creation of a community managed wildlife sanctuary from the then Bechati-Fossimondi-Besali forest ( later renamed Bechati-Lebialem forest), build the local community capacity in wildlife management, support community livelihoods and improve the biological monitoring of the Cross River gorillas and other endangered wildlife. 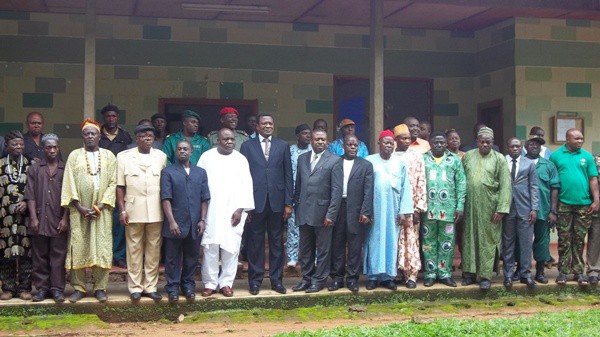 Highlands Conservation Complex in 2011 came at the heels of mapping out of two other blocks namely the Mak-Betchou forest and Tofala-Mone forest recording other sub-populations of the Cross River gorillas and the Nigeria-Cameroon chimpanzees. These new additions increased the gorilla population in the Lebialem highlands from 40 to over 60 individuals in the wild. 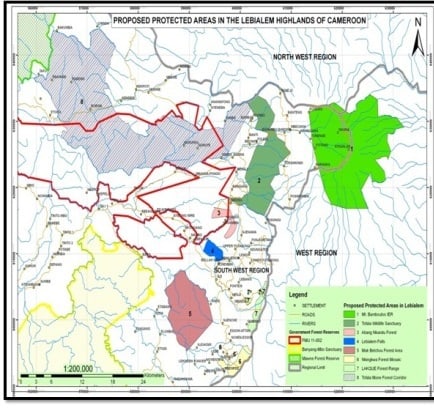 Upgrading of the data base of the Cross River gorillas in the landscape as its ecology and status increasingly became clearer with more regular monthly bio-monitoring expeditions and available biological information that continually informed government action. 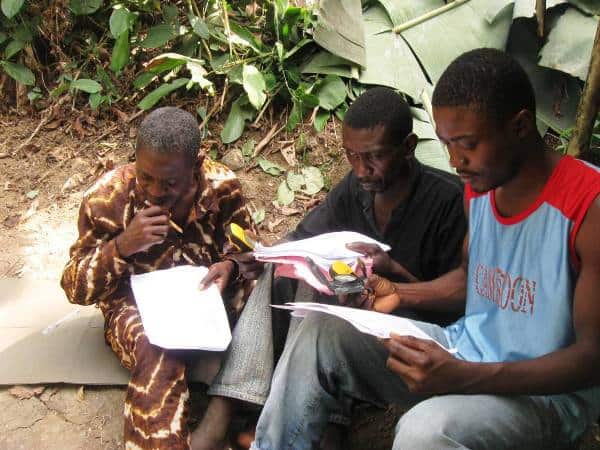 A community foundation known as the Forest Protection Fund was created to support community conservation and local economic development in the conservation landscape. With support from Arcus Foundation, the final model was developed. Communities’ socio-economic status and quality of lives increased as funding went to support such income generating projects as livestock and beekeeping. Soil health improvement and improved food security made a significant progress through the Agroforestry development component. Major changes in local economic conditions came with Arcus Foundation additional support to the contruction and launching of two semi-giant palm oil processing mills located in Nkong and Besali villages each with a daily producing capacity of 1.8 tons of improved palm oil completely revolutionising the palm oil sector in the landscape hitherto a traditional and hand-managed operation. With the launching of these mills, the local incomes rose by almost 40% for a traditional palm oil based economy that previously witnessed little surpluses. 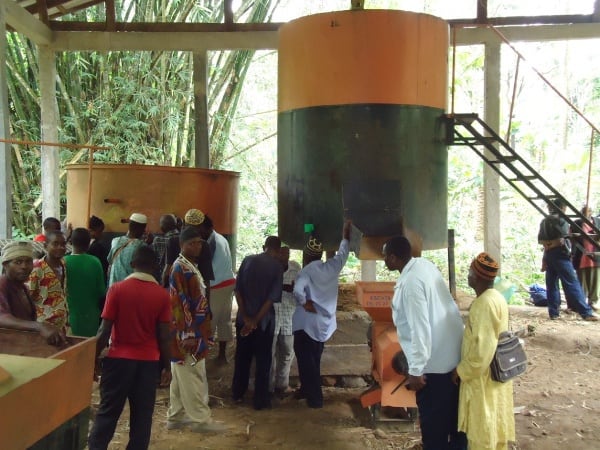 The profile of ERuDeF increased at all levels with ERuDeF hiring a fulltime Communication Assistant and embarking on an aggressive media campaign to increase the local, national and international support for the project. 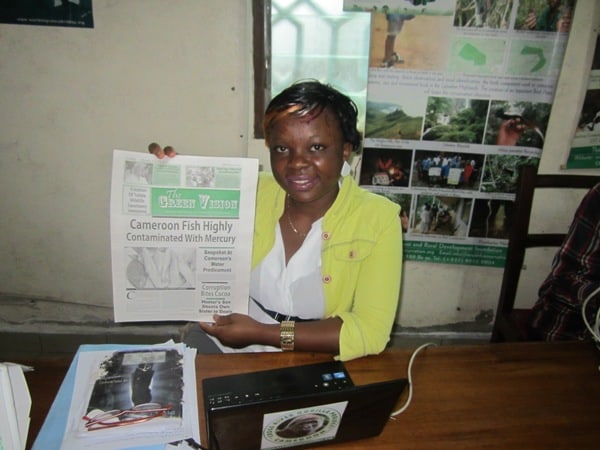 The Green Vision Newspaper is launched!

The presence of Arcus Foundation in the landscape has been instrumental in shaping the future of conservation in the Lebialem highlands and the future of the great apes population will continue to depend on the support from Arcus Foundation and other partners. The gazettement of the Mak-Betchou forest into another wildlife sanctuary and the transformation of the Tofala-Mone forest corridor into a wildlife corridor are two other key projects that funding from Arcus Foundation and other partners will help consolidate the long term conservation status of the Cross River gorillas in this landscape. While the Tofala-Mone forest will serve as the genetic corridor linking the Tofala gorillas with those of the Mone Forest Reserve, the Mak-Betchou forest will equally serve as the genetic linkage between the Tofala great apes population with the nearby Banyang-Mbo Wildlife Sanctuary. The Mak-Betchou forest additionally, also lodges the last northern most sub- population of the African forest elephants that needs to be protected. Thus, supporting a conservation landscape that stretches from the Banyang-Mbo Wildlife Sanctuary through Mak-Betchou and Tofala Hill to Mone Forest Reserve will provide a long term security measure to the remaining Cross River gorilla and chimpanzee sub-populations in these forests of SW Cameroon. It is here that further long term funding from the Arcus Foundation and other partners would be imperative to saving these great apes species in the last wild places in a landscape seriously dominated and threatened by humans.