Mountains: essential ecosystems for the planet 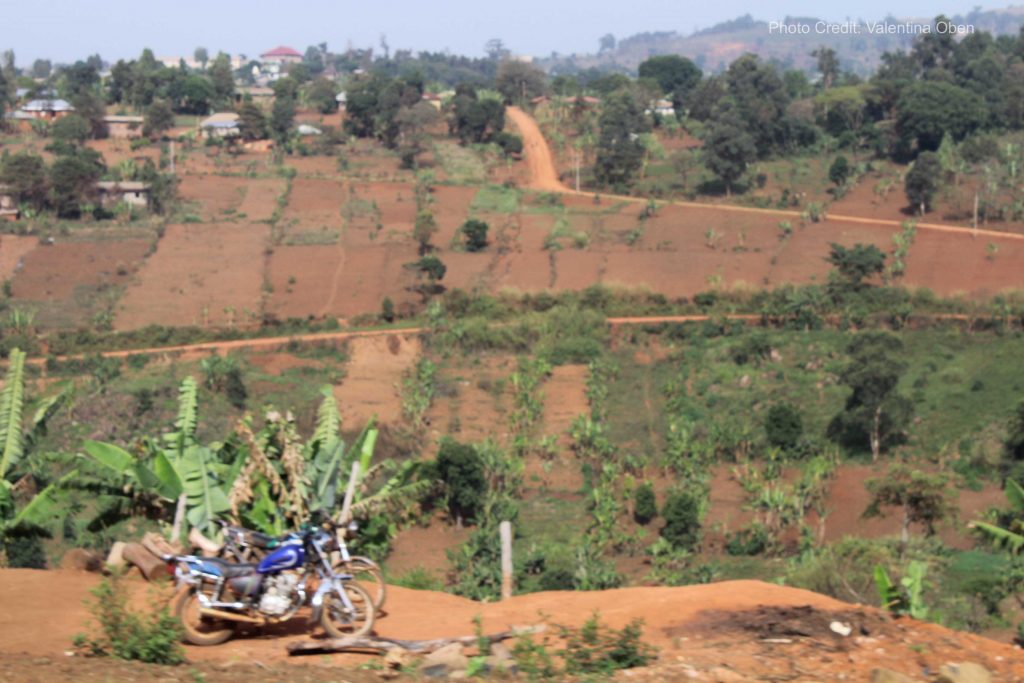 Mountains: essential ecosystems for the planet

From Ecuador to near the poles, and all around the world, mountain ecosystems encompass nearly a fifth of the planet’s land surface. It is estimated that one-tenth of the human population derives its livelihood directly from mountains. But far beyond their own inhabitants, millions of people living in the plains benefit from it. On a global scale, it is undoubtedly because all the great rivers of the world and countless rivers have their source there, that the mountains have the most value. They play a crucial role in the water cycle by capturing moisture from air masses; when rain falls, it is stored to provide inhabited areas, agriculture and downstream industries with essential water resources, particularly during the period when rainfall is at its minimum.

Half of the world’s population depends on mountain water. Mountain water is also a source of hydroelectric power, most of which is used in the plains. This local renewable energy is a vital catalyst for economic development in areas at the end of the fossil fuel distribution networks on which many city dwellers depend.

Mountain ecosystems are fundamental centre of biological diversity for the entire planet. The greatest diversity of vascular plant species is found in the mountains. The diversity of natural mountain species as such is a valuable source of “wild products” for humanity such as bush meat, birds, mushrooms and many other non-timber forest products. In the tropics, many of them are biodiversity hotspots and have been declared protected areas.

But the mountains are also important places for the diversity of cultivated plants. These mountains are thus sometimes large agricultural production basins, which puts intense pressure on biodiversity and threatens the ecological functions of these ecosystems. Although the global press gives more attention to the deforestation of tropical rainforests, it is in the tropical mountain forest biome that the rate of deforestation is highest (1.1% per year). Mountain degradation rates are particularly high in Central America, East and Central Africa, Southeast Asia and the Andes.

Mount Bamboutos in Western Cameroon is one of the Mountains that have suffered unprecedented degradation over the years. The mountain that was once a biodiversity hotspot has been evaded from all corners by farmers and grazers. Majority of trees in this mountain have been cut down to make room for agricultural land. Bad agricultural activities such as the excessive use of fertilizers and pesticides have led food and water poisoning. It should be noted the Mount Bamboutos is a principal watershed in Cameroon, but due to continues degradation, communities around this mountain suffer from acute shortage of water. It is against this backdrop the Environment and Rural Development Foundation and the international Tree foundation developed a project for the restoration of the Mount Bamboutos ecosystem, known as the Mount Bamboutos Initiative. The project that was launched in 2018 seeks to restore 35000ha of the degraded Mount Bamboutos ecosystem through the planting of 15million trees. This project will run for a period of 15 years.

Just like the Mount Bamboutos, (though receiving some attention now) many other mountains are being neglected. It is on the basis of this observation that the group, called “Action for the mountains”, defended the adoption of a plan of “Management of fragile ecosystems: sustainable development of mountains” by the majority of the nations of the world. As a result, mountains are considered in themselves along with climate change, tropical deforestation, desertification and other major issues in the global debate on environment and development. Assuming the importance of these ecosystems, it can be concluded that the conservation of mountain ecosystems is essential for the survival of the planet and the populations that live there.